Development of Novel Miniature Reserve Batteries on the Chip

Develop a micro-scale reserve battery on-the-chip that can be directly integrated into electronic devices, sensors and other power consuming components of munitions. Integration can be a stand-alone battery on the chip, or the stored electrical energy can be integrated and reside with the electronics. Solutions must be gun-hardened and the performance of the battery on the chip must not be sensitive to spin caused by the firing of munitions.

The proposed reserve batteries on-the-chip should be capable of being fabricated in an array of configurations and be individually activated to achieve the required power of the various munition components on demand.

The proposed micro-scale reserve battery on-the-chip technologies must provide multiple voltage outputs and multiple current outputs. These outputs must be configurable by means of programming steps as required by the host system in order to achieve minimum power loss in voltage conversion and meet multiple power requirements in military systems at optimum efficiency. The proposed reserve batteries must also be suitable for currently available low-cost mass fabrication techniques.  Recent advancements in high energy density electrochemistries has provided the opportunity to develop miniaturizable power supplies to meet a wide range of power requirements.

Applications for consideration are munitions and fuzing systems which undergo high set-back acceleration forces and flight vibrations. Primary sets of applications include large and medium caliber munitions (e.g. 30 mm rounds with set-back application up to 100,000G’s).  The power sources needed are reserve power sources which must function under spin rates from 15 Hz to 1,000 Hz.  The micro-scale reserve batteries may also be activated following events during a munition’s ballistic flight and minimize unexploded ordnance and other safety and security issues.

It is highly desirable that the proposed micro-scale reserve batteries technologies are capable of being manufactured at the end of a Phase 2 for transition to medium and large caliber applications. The proposed technology must also demonstrate the capability to maintain at least a 20-year shelf life, as well as the capability of operating and being stored anywhere in the military temperature range of -65 degrees Fahrenheit to 165 degrees Fahrenheit.

Conduct a systematic feasibility study of the proposed micro-scale reserve battery on-the-chip technologies and their suitability for use in munitions in terms of (a) possibility of being hardened to the firing and flight environment; (b) operation in the entire military temperature range of -65 deg. F to 165 deg. F; and (c) shelf-life of over 20 years. The study must also address the manufacturing-related issues and show that the batteries can be produced with currently available low-cost mass fabrication techniques. The Phase I efforts must also include a multi-disciplinary approach to the planning of the efforts needed during the Phase II of the project in preparation for the project Phase III.

Develop prototypes of micro-scale reserve batteries on-the-chip and demonstrate their performance in powering the selected electronic and sensory components that are to be identified by the project Army technical POC team during the Phase I of the project. The prototypes must also be tested during the Phase II period for shock loading survivability and extreme temperature performance together with an initial study showing a 20-year shelf-life capability.

This technology would apply to almost all gun-fired munitions, mortars, and rockets. The commercial use could apply to the powering of emergency remote sensors and medical devices such as defibrillators.

To submit full proposal packages, and for more information, visit the DSIP Portal. 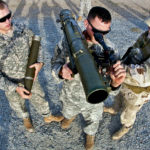 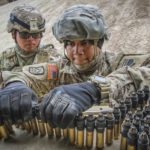 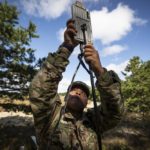 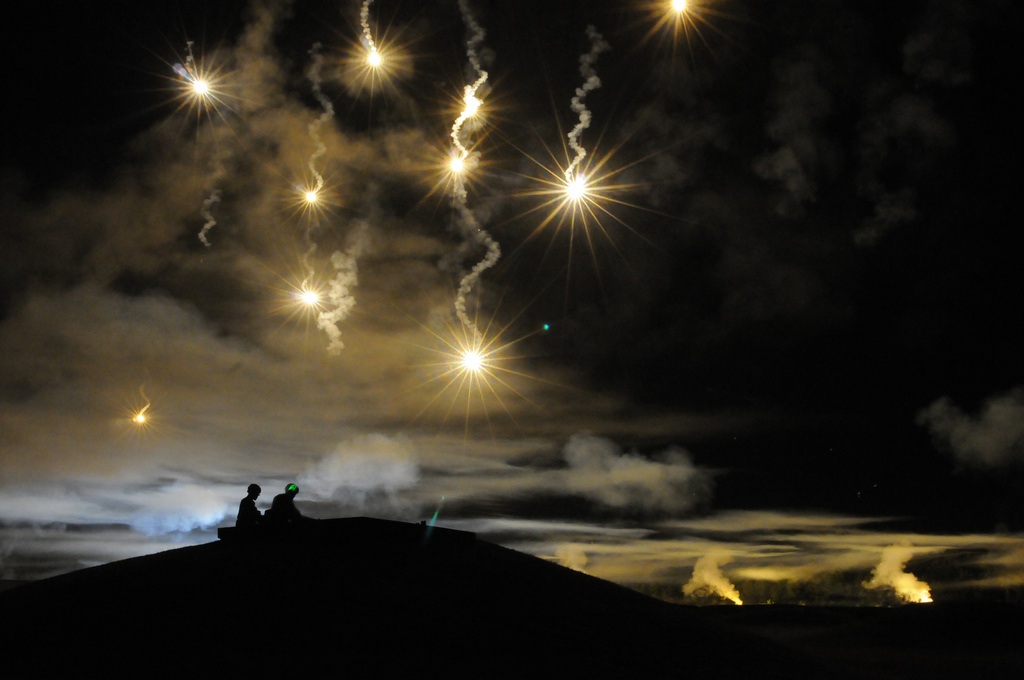